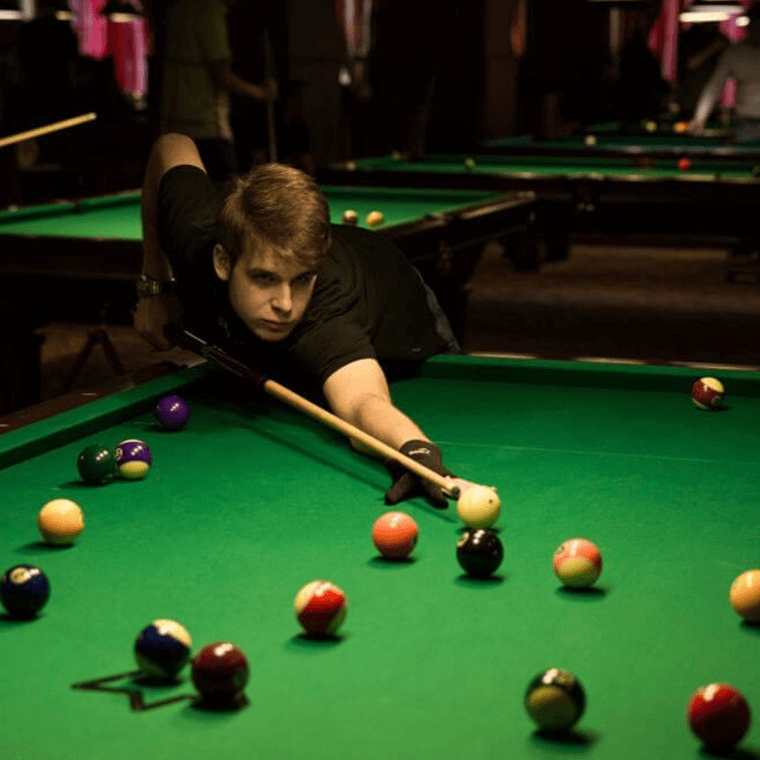 AS ONE OF FEW BILLIARD CLUBS IN WROCŁAW, LA SEZAM IS AN INDEPENDENT ORGANISER OF MANY PRESTIGIOUS TOURNAMENTS

Ceaselessly from 2003 in our club La Sezam there are organised prestigious tournaments including Wrocław Pool billiard Championship, whose winner receive honourable designation of Wrocław’s Billiard Champion. From many years we’re also organising the Amateur Billiards League. Due to the fact that the founder of Billiard Club La Sezam is remarkable Wrocław’s snooker player, Polish Champion, national representative Krzysztof Wróbel, all along the sportsmanship was a driving force of our activity. In the club La Sezam various billiard tournaments were played out – both amateur and professional. Our knowledge and experience has also been noticed by the municipality of Wroclaw, as well as by the International Billiards Federations, which allowed us to obtain the right to organise the European Snooker Championship in 2016 in three categories and the billiard tournament included in the disciplines of the World Games of Non-Olympic Sports – The World Games Wrocław 2017. 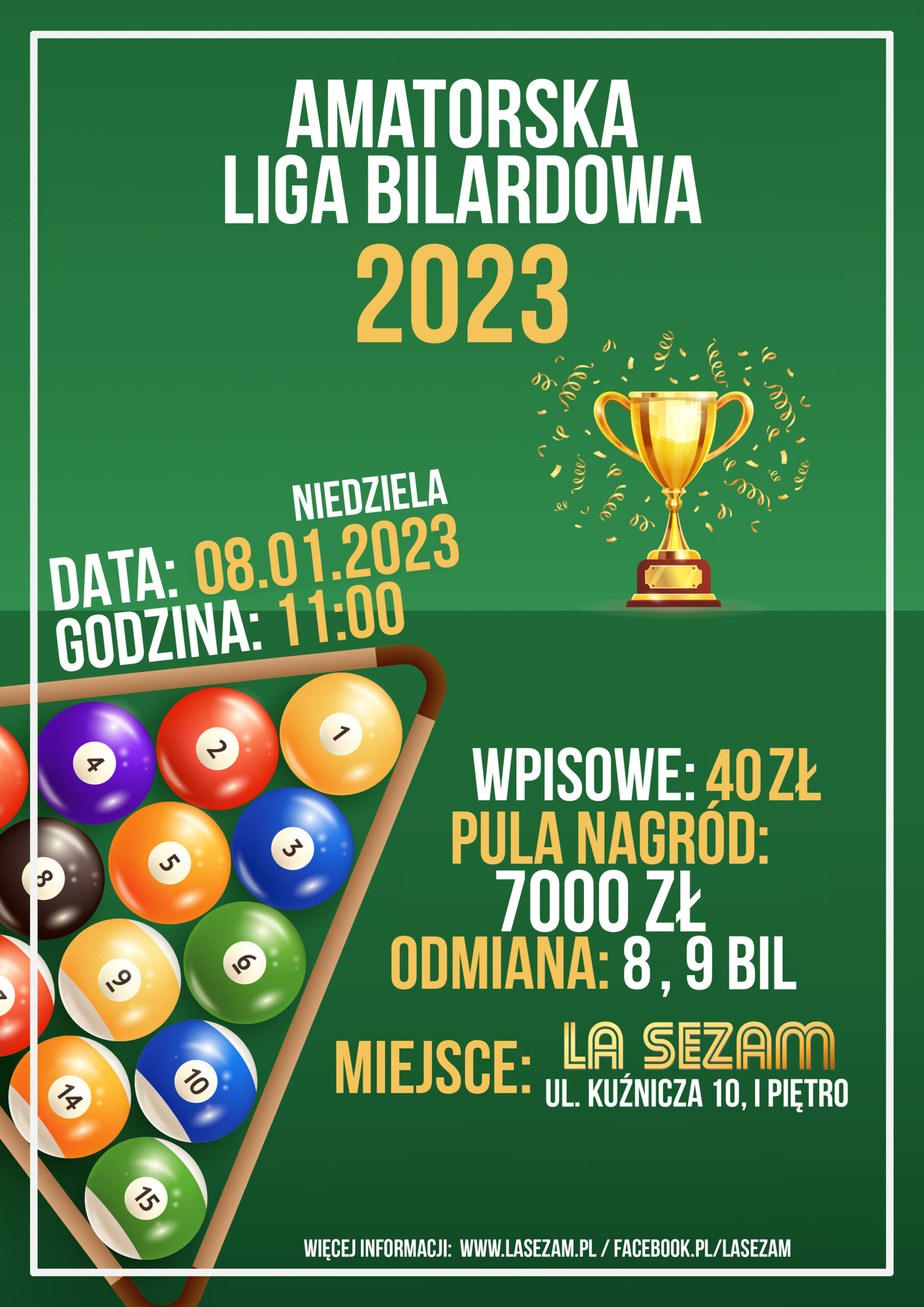 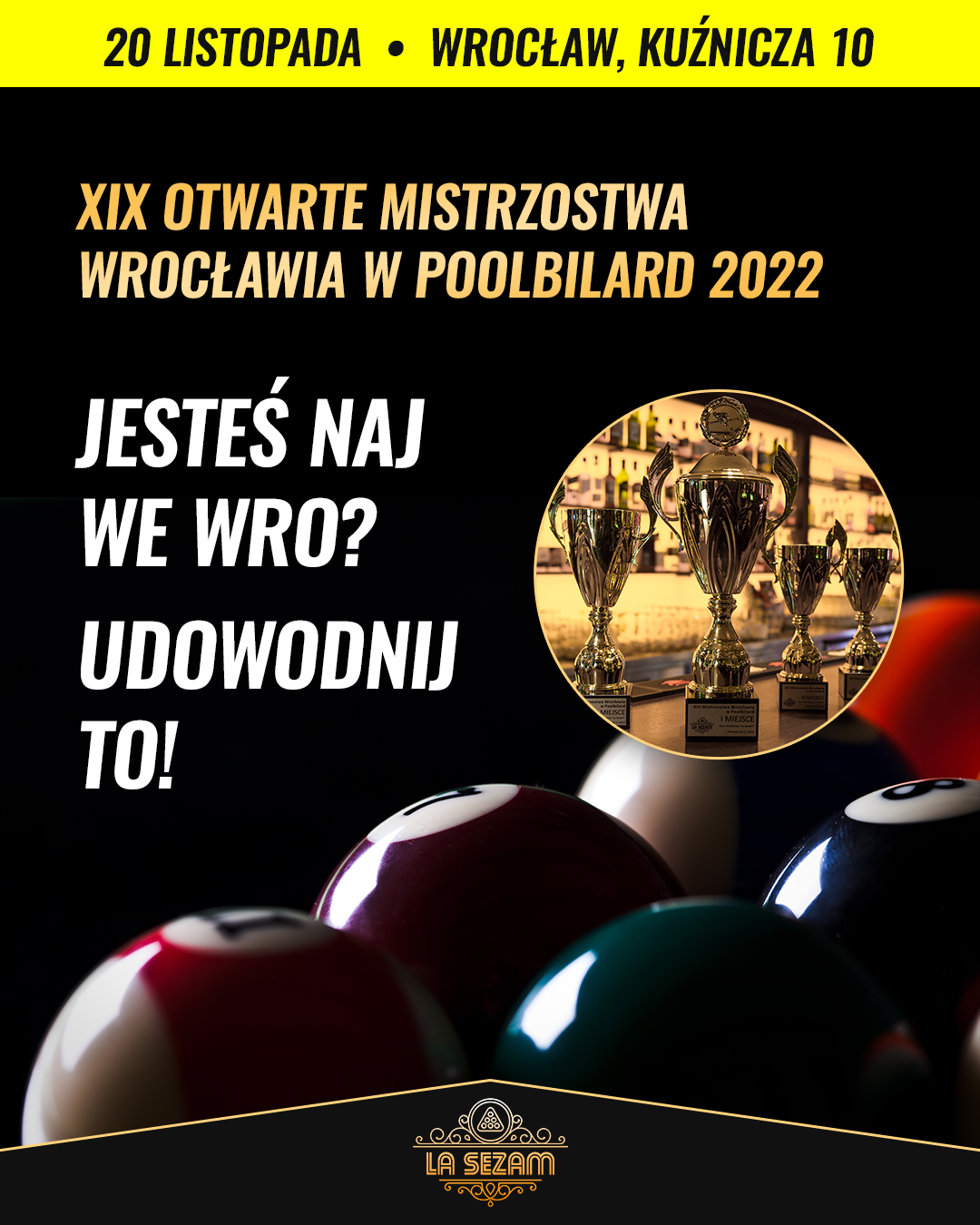 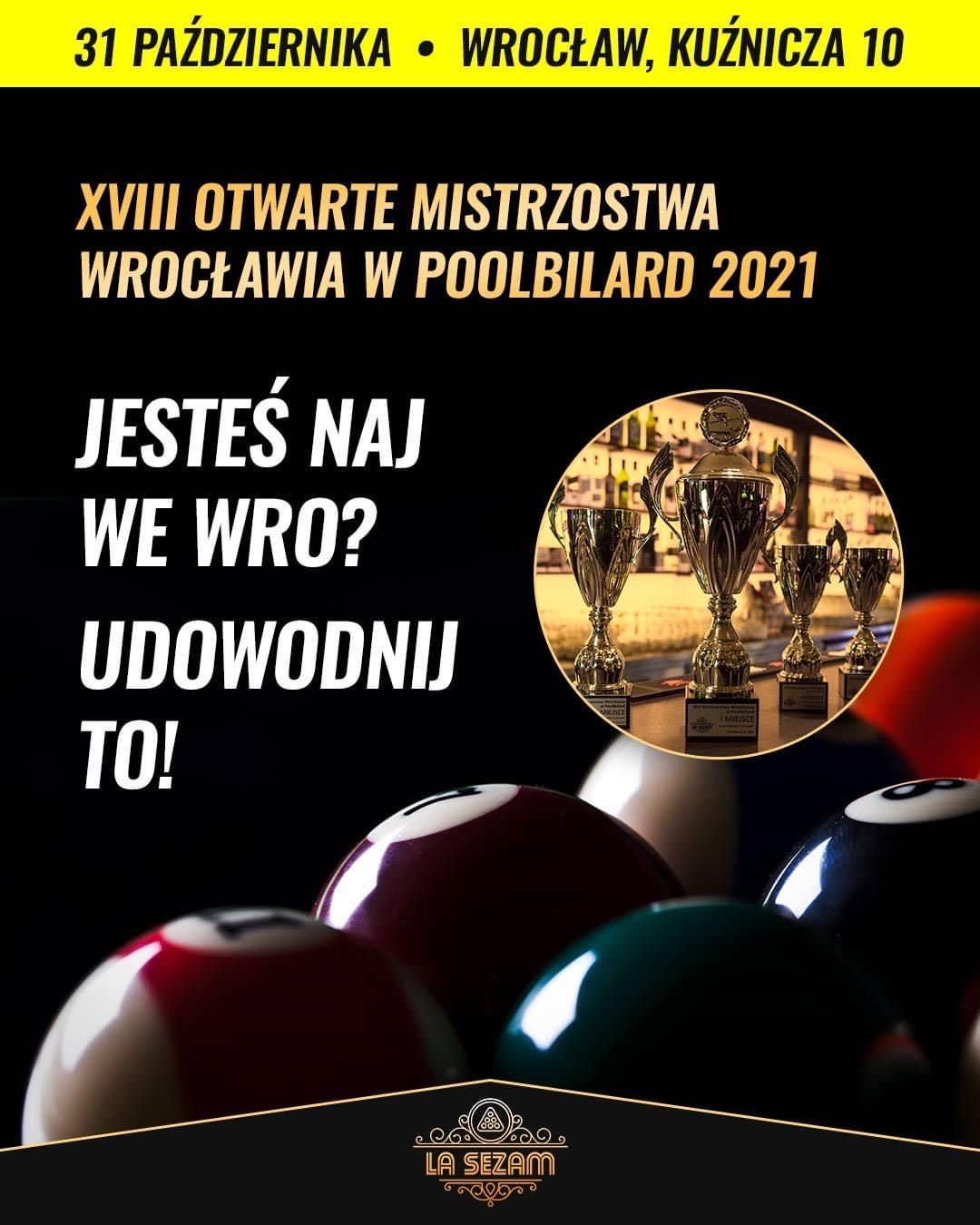 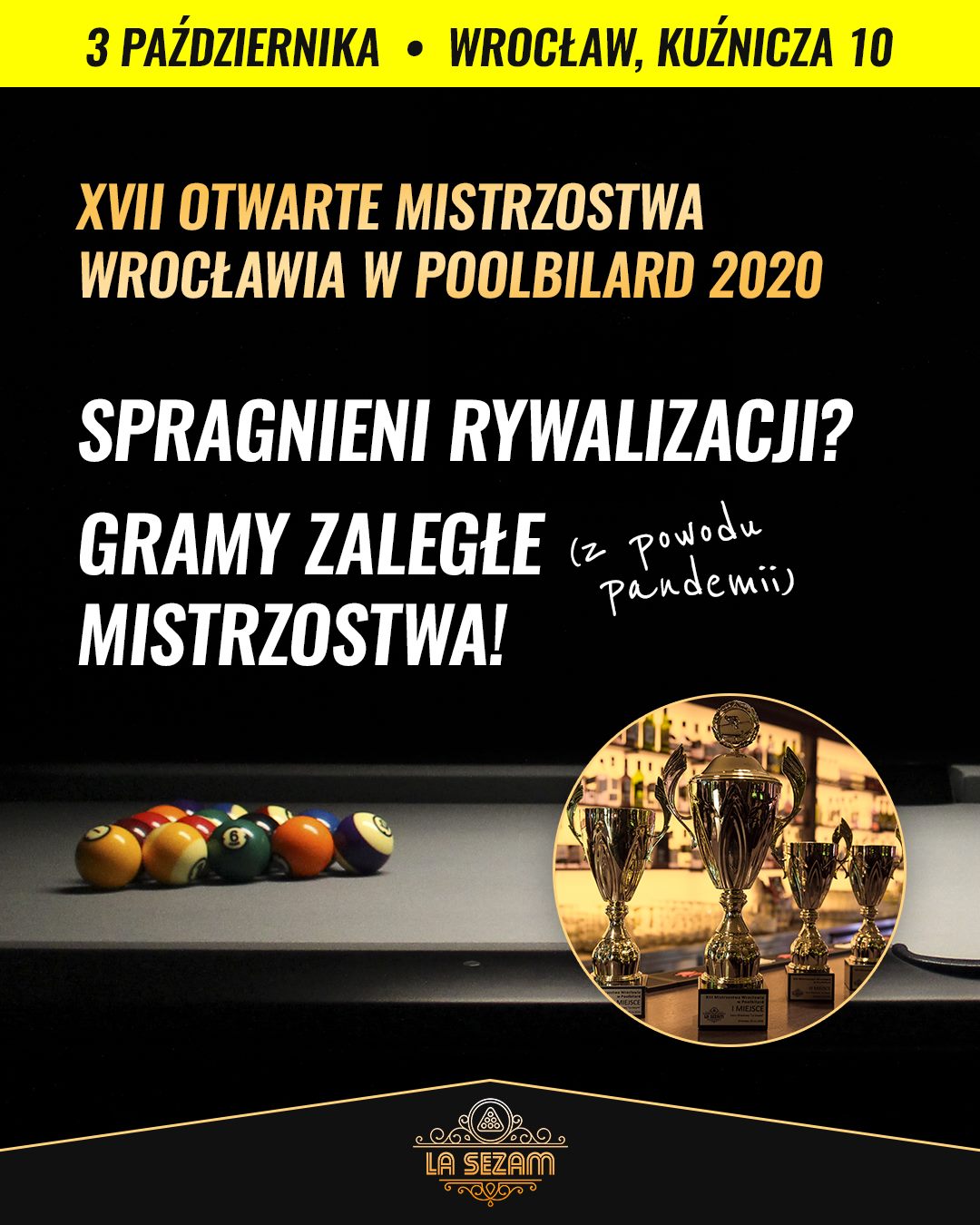 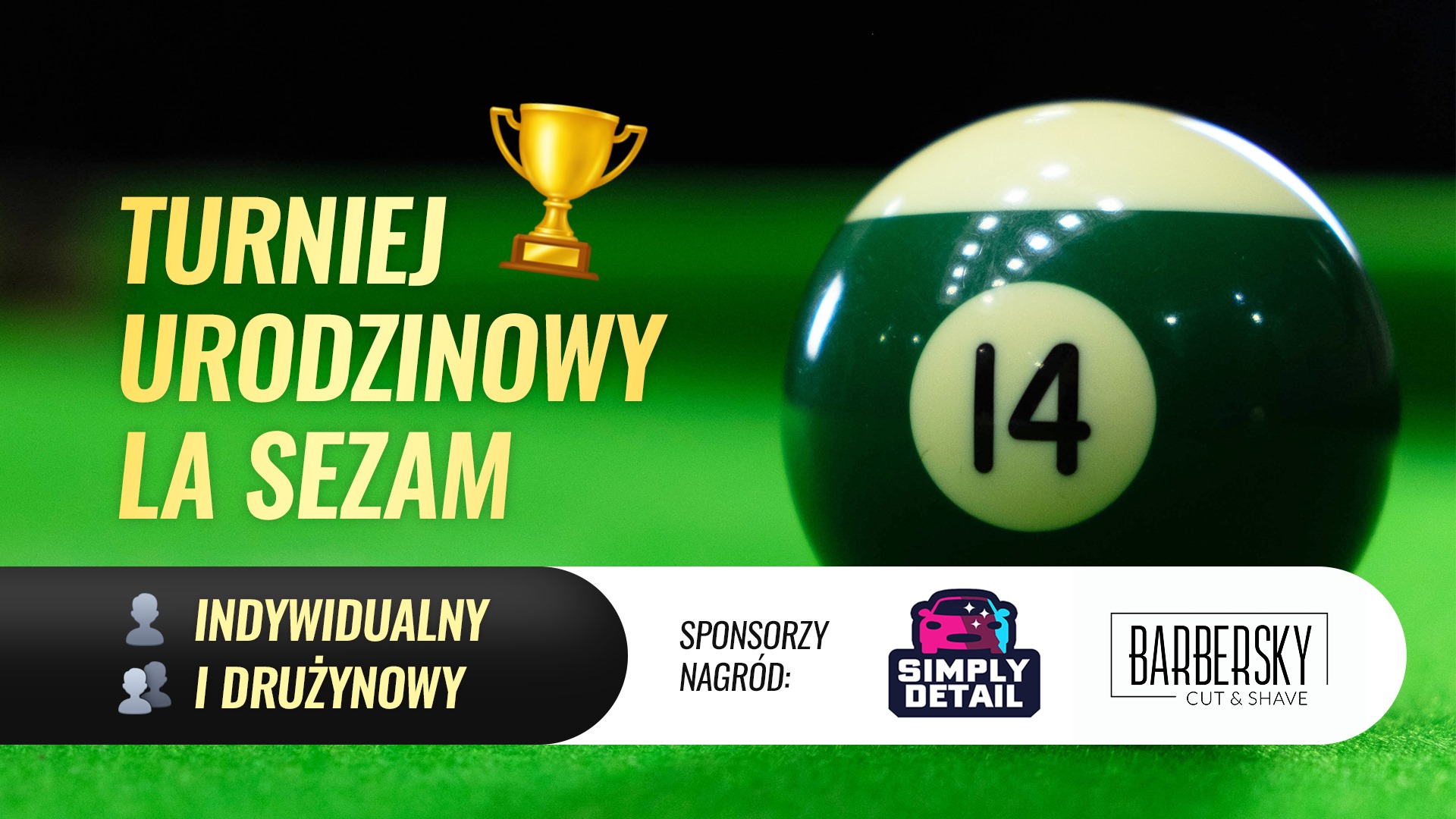 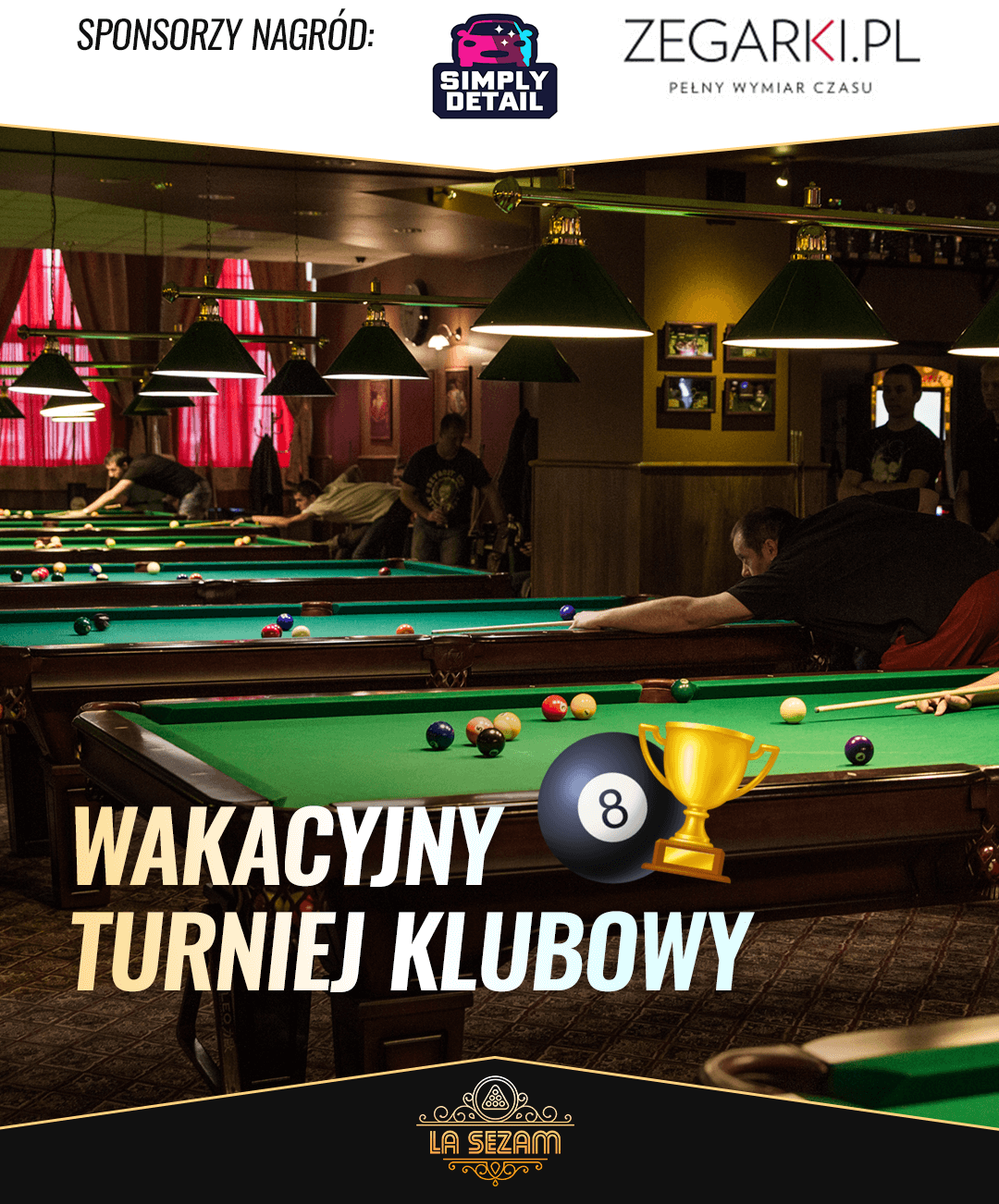 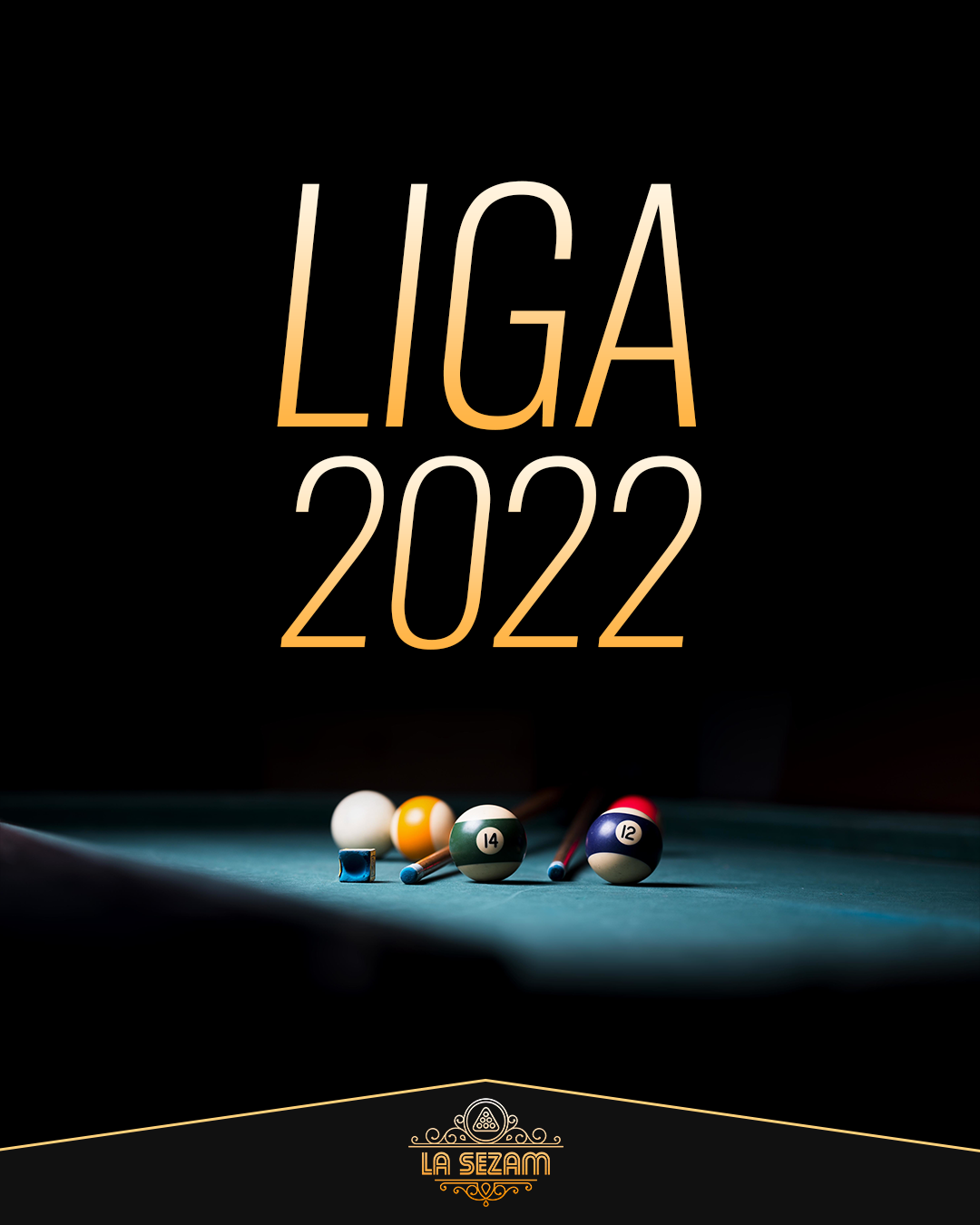 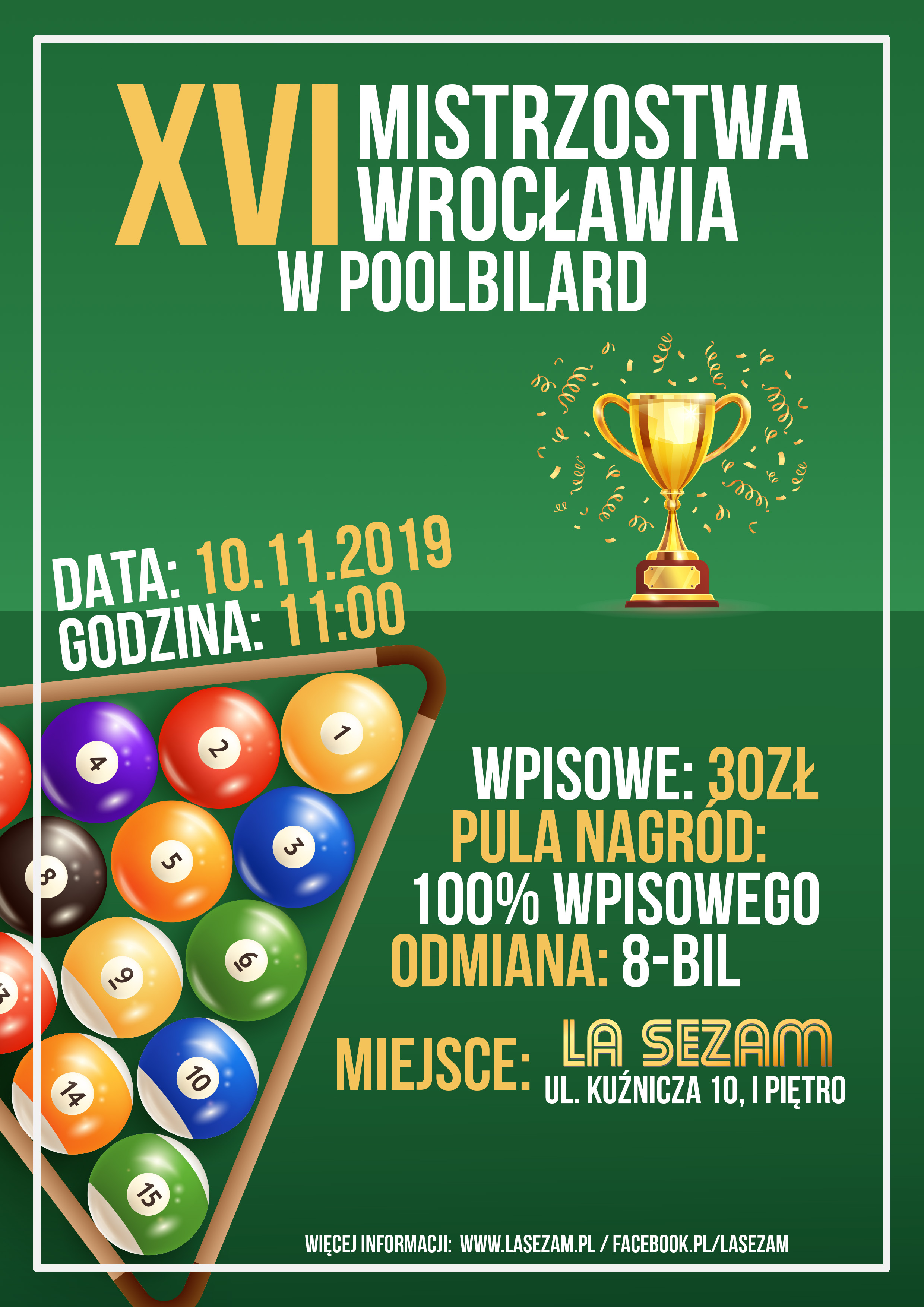 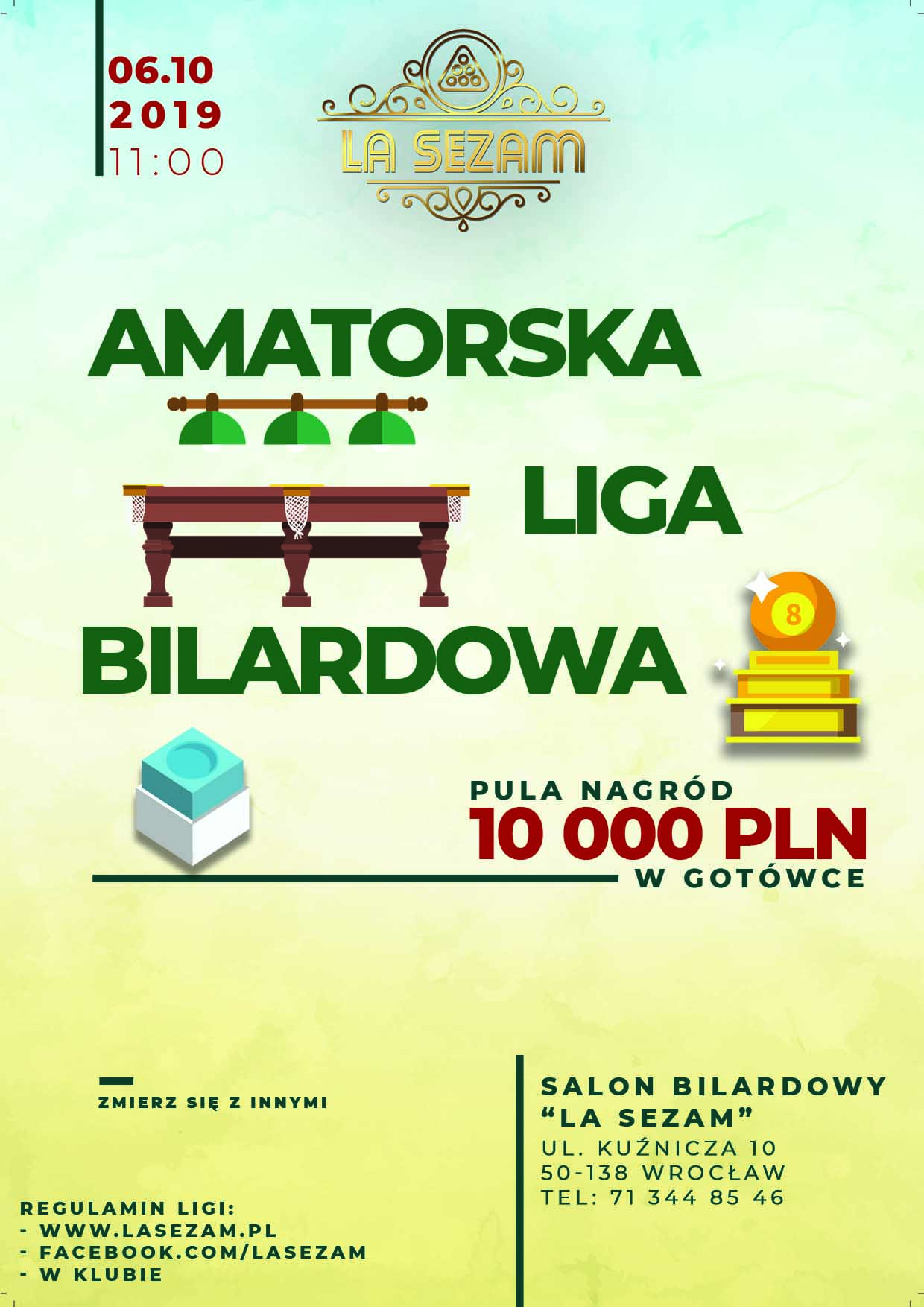 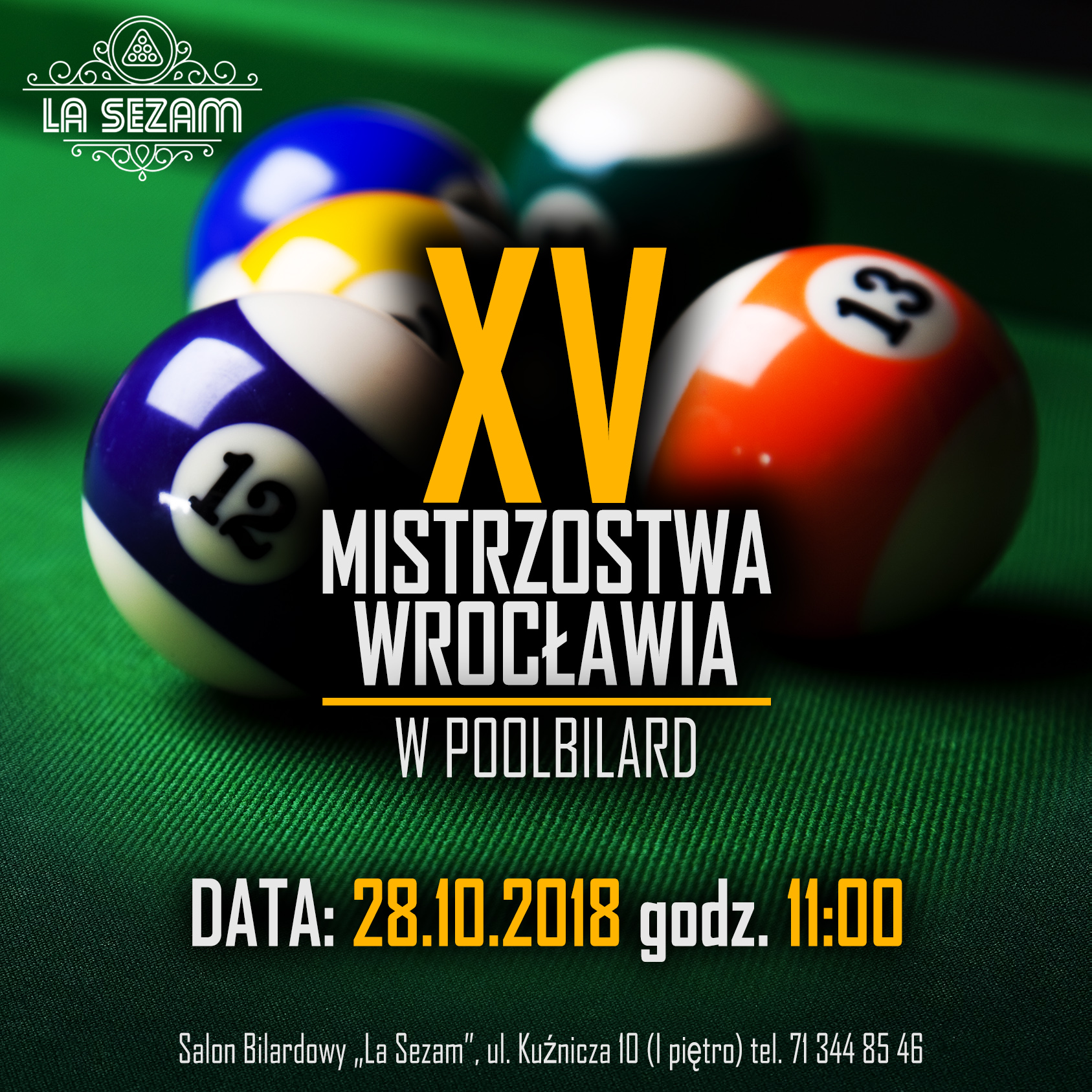 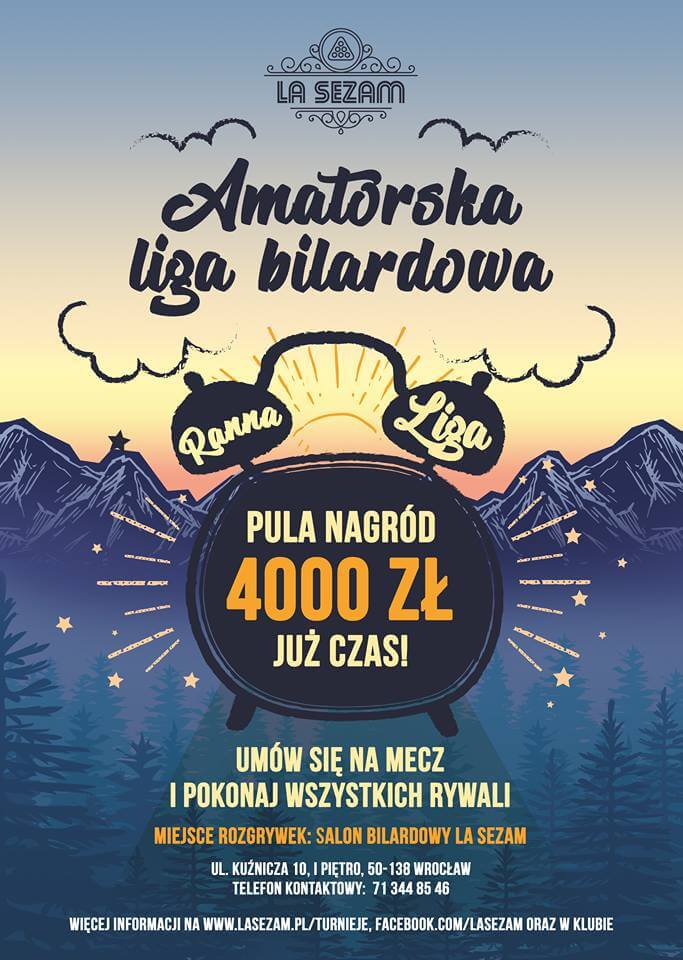 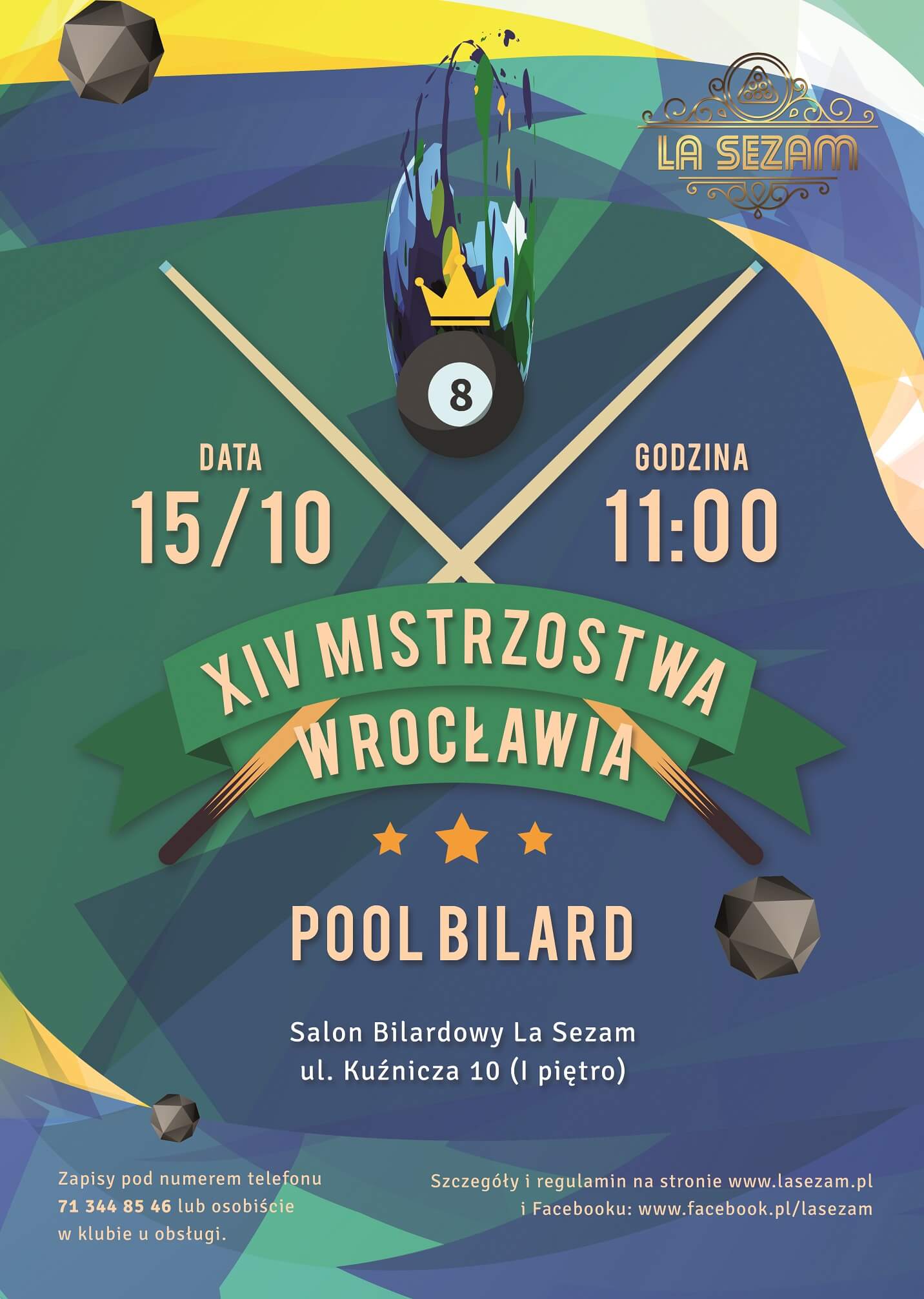 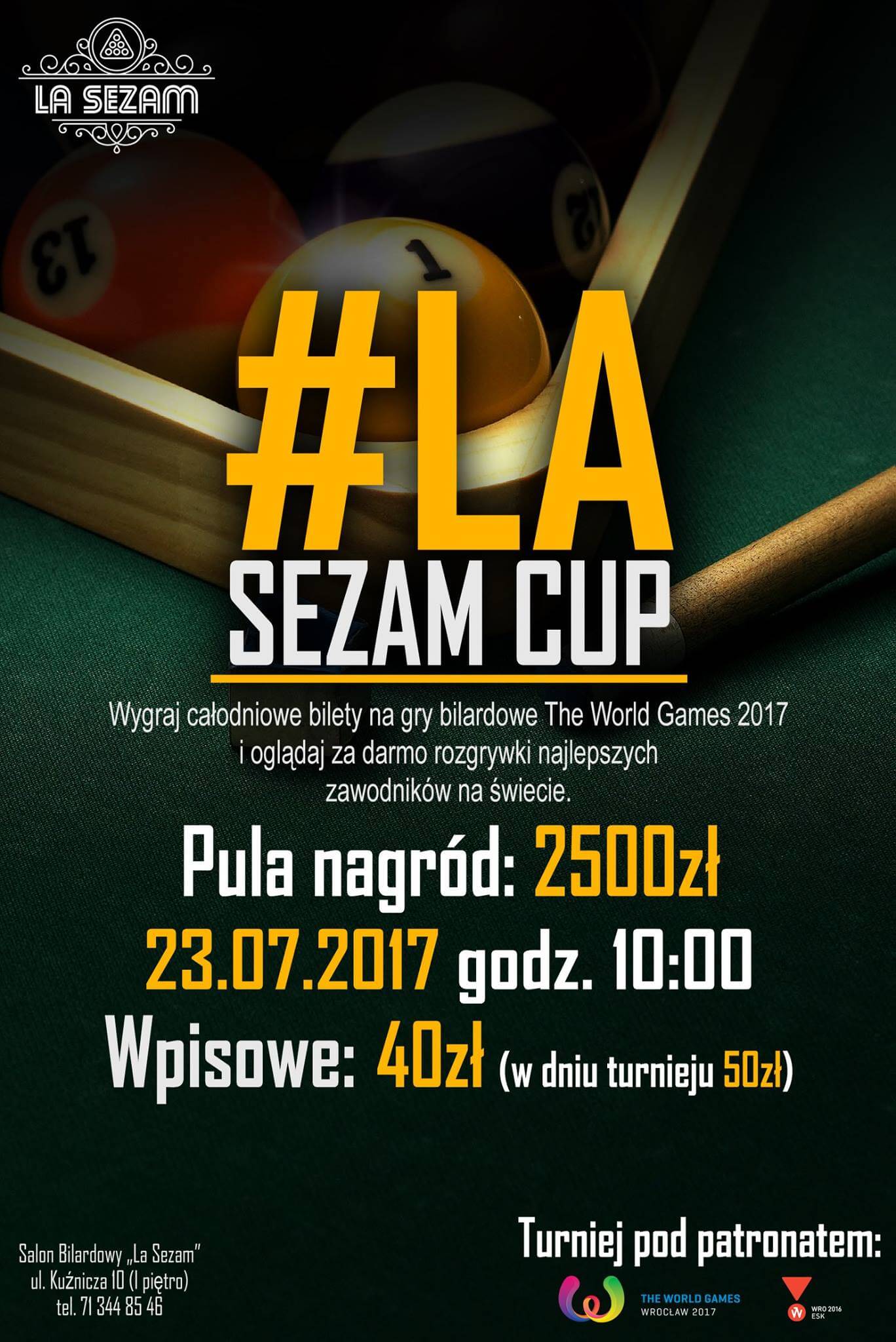 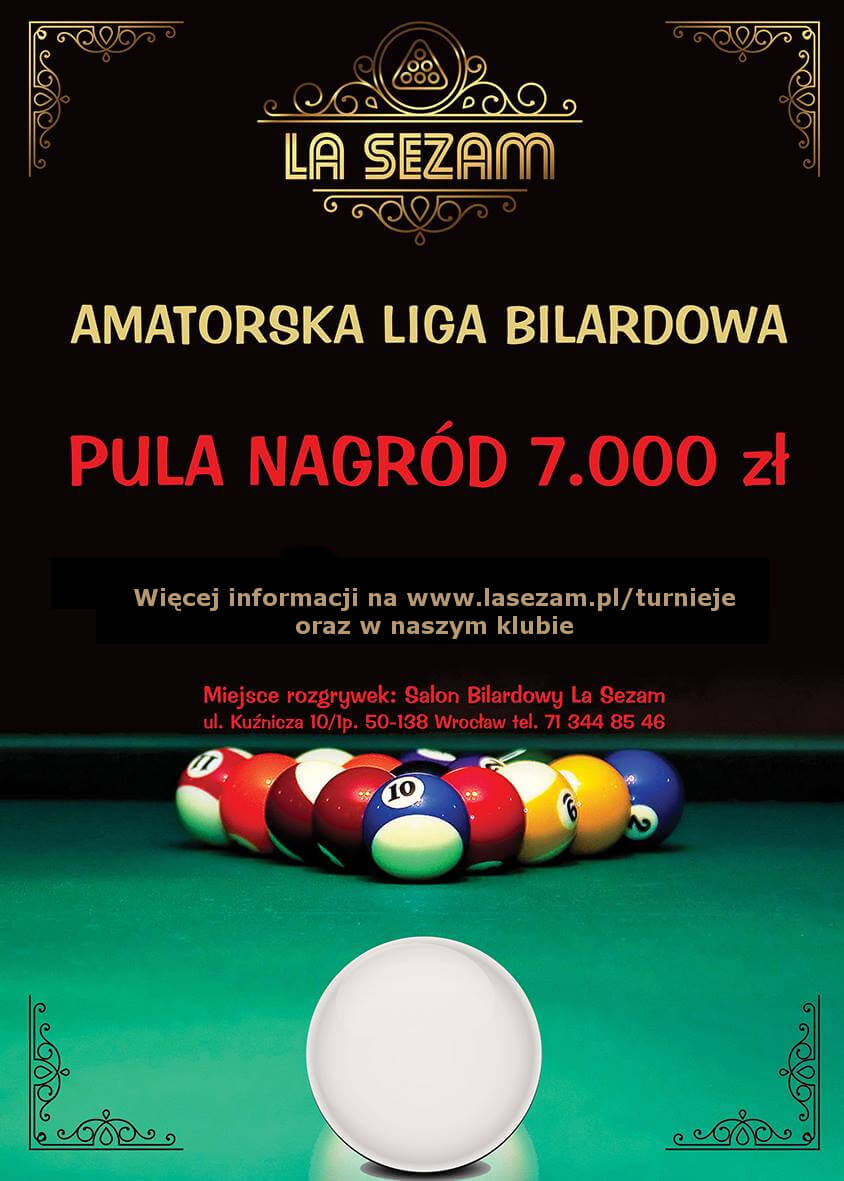 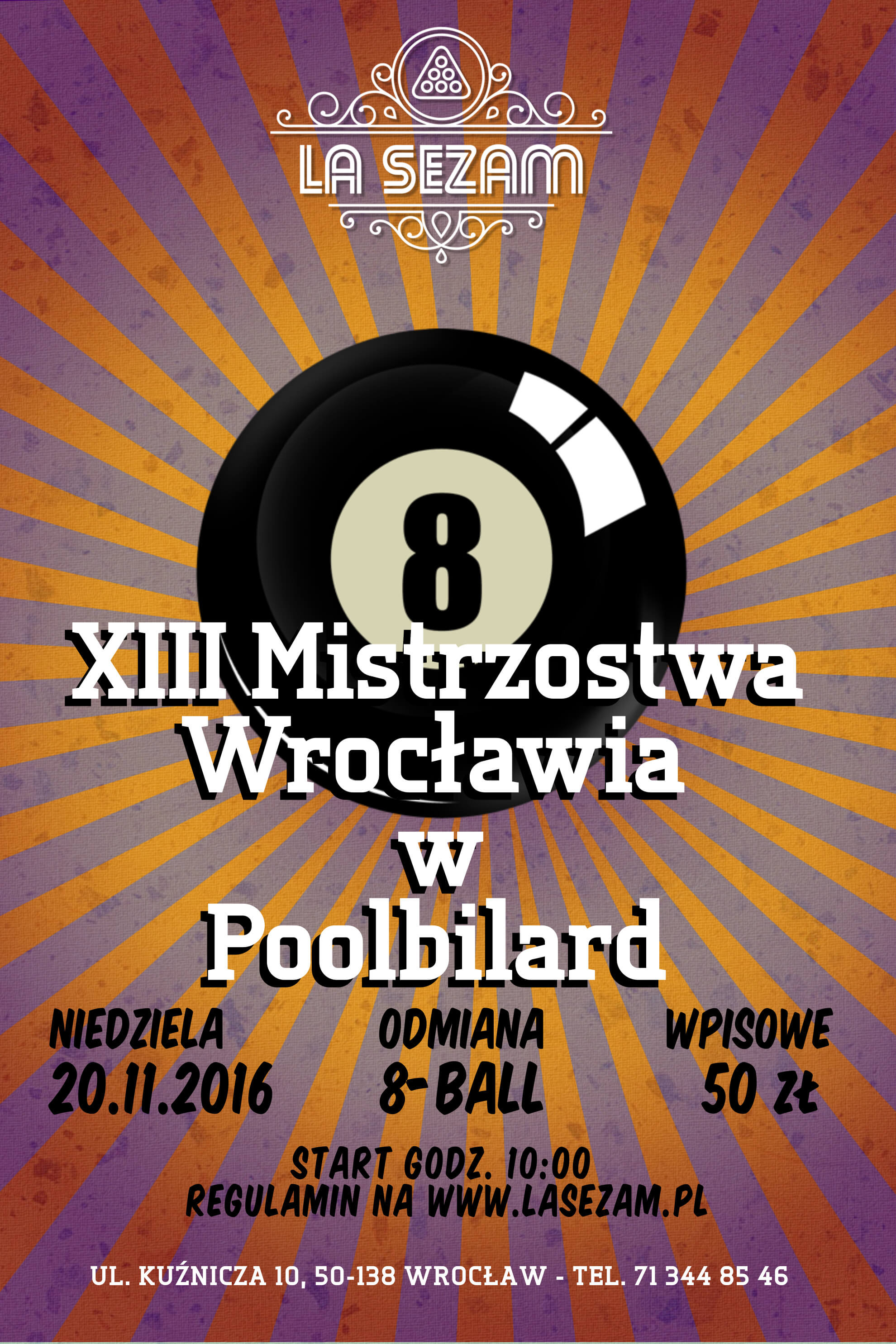 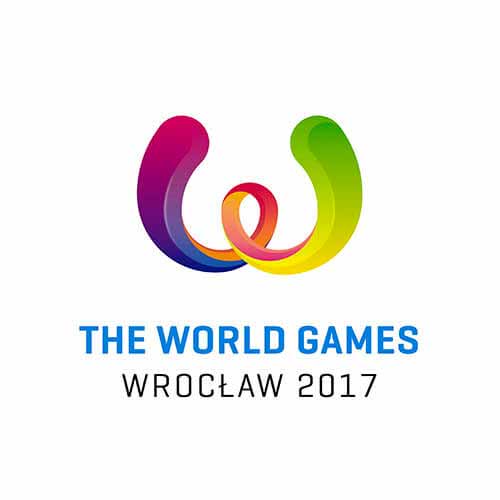 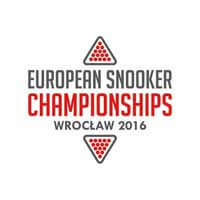 Organiser of the European Snooker Championship 2016 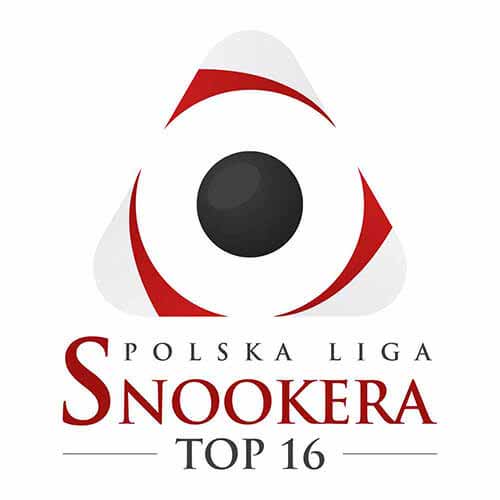 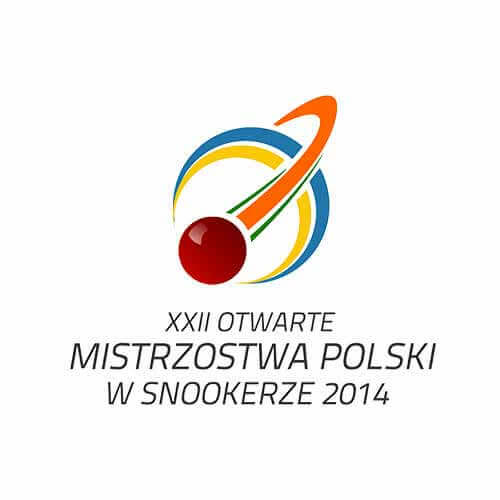 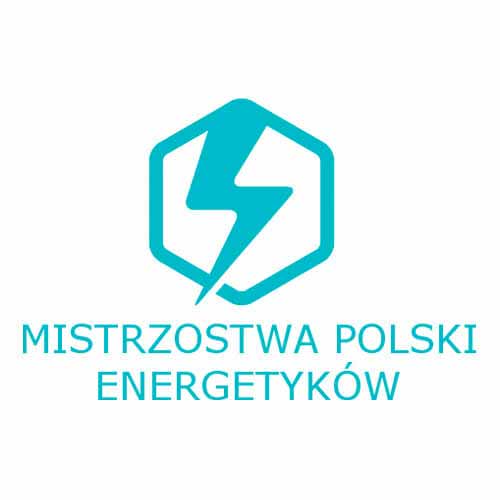 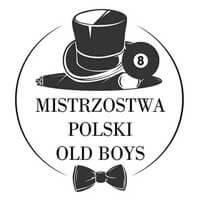 We are open seven days a week